Minecraft Player Registry (Who's who)

For the denizens of the Minecraft servers
Post Reply
622 posts

genemaiden=KostasBaris/Frankie Deth
I'm not only a PROFESSIONAL Troll.... I'm also a professor. 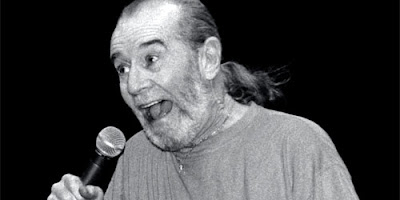 KRGonzo is me. But you already knew that didn't you?

I have a butt.
Top

I don't think I would have needed a guide to know that was you, JD.

"I made all my gold into pants" - Ignatius

mucsdnop=mucsdnop
He's also on the forums. He's always on the servers though....well known for chatting a storm in voice chat, though but to me he's a good player and friend.

Thanks for allowing my friend Nichrome to play on the server. If you ever played Company of Heroes or Bad Company 2 (on a hardcore server) with me, then you've most likely played with Nichrome. He also used to play a lot of Team Fortress 2 on The Ville, but for some reason it's been running slow and he doesn't play too much anymore.

Don't worry, I'll keep him out of trouble.

valkupo = arfles' friend... I felt I should put my name up here out of courtesy.

I really like your community. It's filled with people who respect and help each other, and if I seem distant or unresponsive it is because I have problems starting conversations with new people. I feel I'm really warming up to it though.
Top

Vicarious just bought minecraft yesterday, he hasnt been able to log in due to the whole Login Server Migration of 2011 deal, but I've set him up with the files he needs to play offline.

Anyway, eventually Vicarious will join us on TV5 as Vicariously.

I made this account when I started playing on the server, but I haven't posted anything yet because I don't really have anything too important to say usually haha. Just thought I should make myself known
Top

I exist. Tungsten and I build castles and don't afraid of anything.