This is the place to discuss our friends who have been taken away from us.
Post Reply
64 posts

Just got word from JD about the sad news.

Even though he's not here to reply, he's reading your comments... 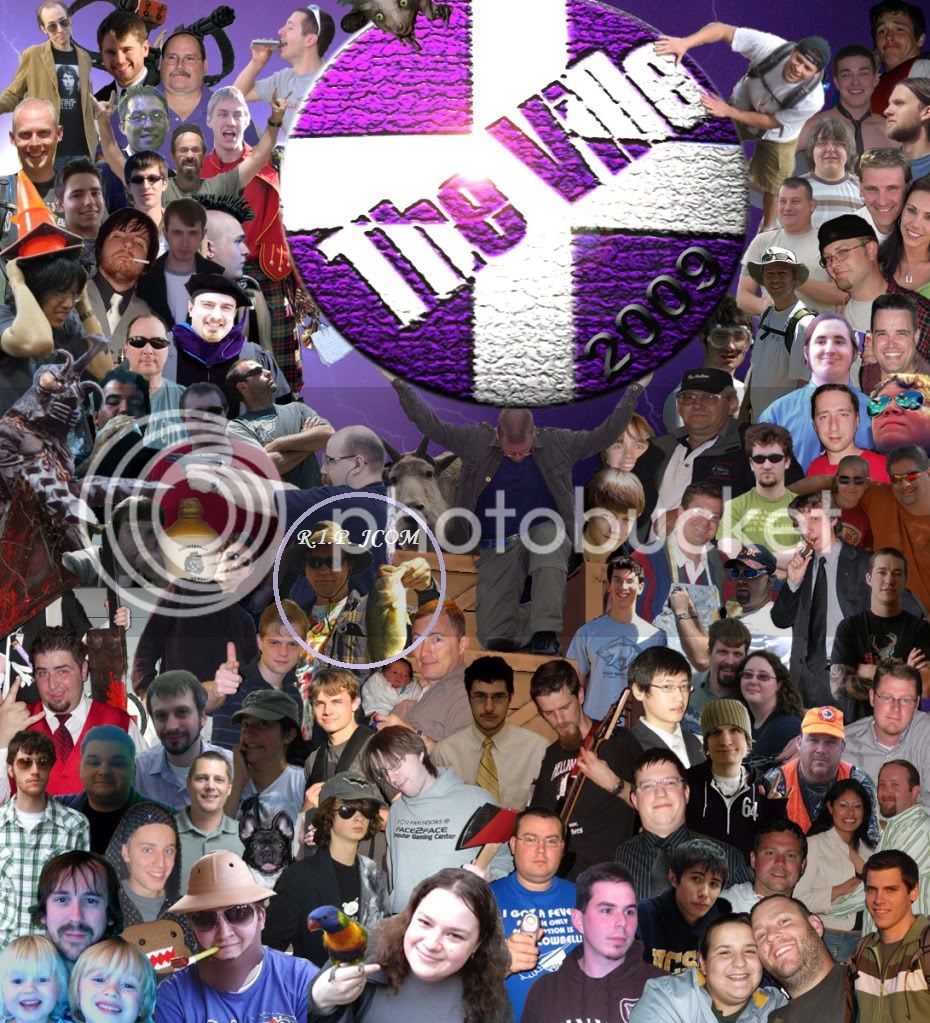 I think a few Jcom stories and memories are in order.

As you may know Jcom worked with Robert E Lee at Clark Graphics back when the Ville was first created in 1999. At the time it was called Turkeyburgerville and Robert, Jcom and Cadman were the three admins on the servers. Turkeyburgerville evolved to Avantiville when the map Avanti was released for TFC in 2001 the Ville became known as the Ville as we had several servers and more than just Avanti to play.

I have some fond memories of TurkeyburgerVille which was a sniper focused map and a fun one to play, I remember Jcom getting frustrated with snipers out dueling him so he would grab another class and go hunting these snipers no matter how many times he would die in the attempts. I remember the shame of being a sniper who was so focused on sniping that Jcom could sneak up behind you and kill you with a melee weapon, and I think this was the beginning of the Ville traditions of melee battles instead of the primary weapons.

I also remember Jcom and Robert E Lee explaining the differences in football teams down in Alabama and the battles between Auburn Tigers and Alabamas Crimson Tide. Apparently football down there is a religion, they take it even more seriously than us canucks take Hockey.

Jcom was also an artist and a damned fine one to boot. A number of years ago I hired him to create a painting (is it called a painting if its done in chalk, pencil, and pastels and such?) of my parents summer cottage at the lake (Baptiste Lake in Alberta). I provided him with many photos and we talked lots about the details, and from that information he created a wonderful picture that he shipped to my parents in Arizona for an Anniversary present. I believe this was over 10 years ago, and although my parents still spend their winters in Arizona they sold the cottage at the lake and purchased a condo in the town of Athabasca so they would have a winter home if things ever prevented them from traveling south for the winters. My parents brought the picture home to hang in the new condo and although I had seen photos I had never seen it in person until then. It was and still is an amazing piece of work, very accurate and it brings back many fond memories of the cottage, my folks and I cherish it and its a wonderful memory of Tysons talents as an artist.

Although Jcom has not been active at the Ville for many years he left his mark on the Villans that were here in the early years, we were all blessed to have known him and the world is a worse off with him gone.

My thoughts are with his wife Gina and his friends and family who are mourning his passing, Its very sad that we have lost him so suddenly and that we didnt get to say good bye or thanks for being a friend.

I would like to think that the other villans that we have lost over the years, Blue Ruler and Trigger Happy are with Jcom right now, no doubt having a blast playing TFC, DOD, TF2, DOD:S or any of their other favorite games.
Top

Also, here is a picture of Jcom from 2002, from his honeymoon in Jamaica.

Really sad to hear about this news. He will be missed.

Such great history...that's what I love about The Vile. It was started by visionaries, leaving a legacy for us all.

You will be missed JCom, I wish I had a chance to say hello and meet you.
DOW and Robert E. Lee and other fellow villuns, I'm sorry for the loss of your friend.

A glass of my favorite red wine is called for... raising my glass to you, JCom.
Cheers, Villun.

I also never had the pleasure of getting to know JCOM but am saddened by the sudden loss.

As KK said, the depth of history here at The Ville is amazing and inspiring. Thanks for sharing the stories about Tyson and his contributions to helping us all have this great place to spend our time.
Top

I remember when he was working on that picture for you, JD. I got to see it from start to finish. He put a lot of effort into it.

He was also a musician. He played bass and bodhran.

I have lots of stories about Tyson. I wish I had the wonderful videos he produced for the MeleeMania. If I get my hands on them, I'll share.
Top

JCOM was really a great guy. One of the people that made this place so great when I first was here. So many fond memories of Meleemania with him!

Thoughts and prayers are with his close friends and family right now.
I am the 1%!
Top 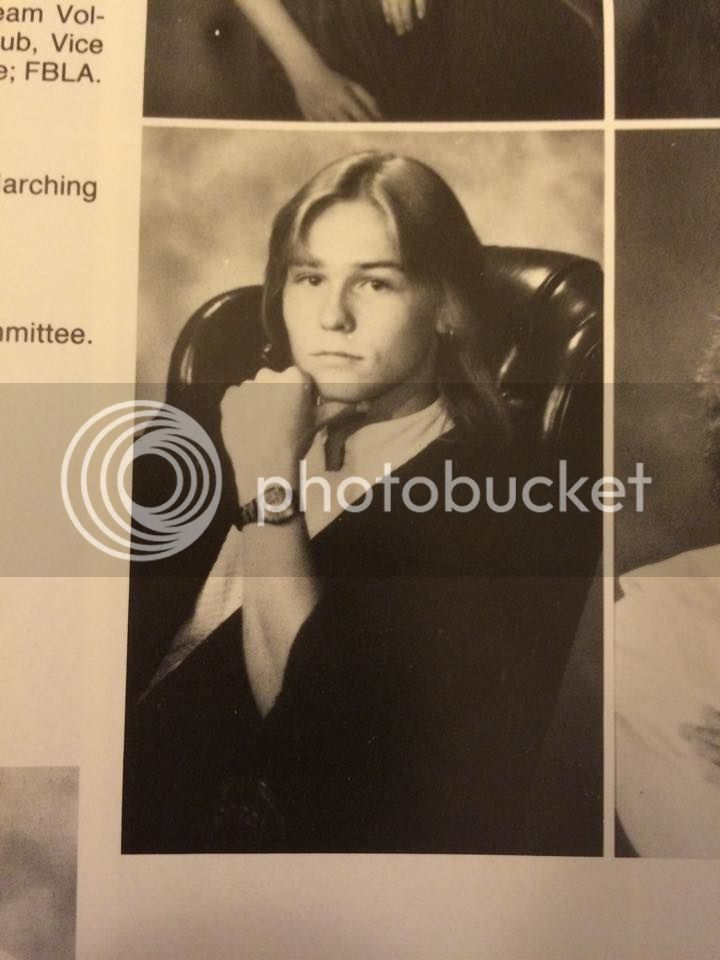 I thought y'all might want to see what Tyson looked like when we were seniors in high school.

It's okay you can laugh.

EDIT: I ain't posting my pic so deal with it. lol
Top

To his family and friends DOW, Rob and all that knew him in real life, my heart goes out to you all.

JCOM was a big part of the Ville and will be missed, his is one of the reasons the Ville is what it is today.

Always in our thoughts - Forever in our hearts.
click--SuperGreg

Sad news...... Thank you to JCOM for helping create this place we all call home.

I never knew him, but this is very saddening to hear. All my best wishes go out to his family and friends. Thanks for everything you did to help make this community into what it is today.

Thanks for everything you started here

There's absolutely nothing I could say that hasn't already been said. The Ville wouldn't be where it is today without him. May he rest in peace.