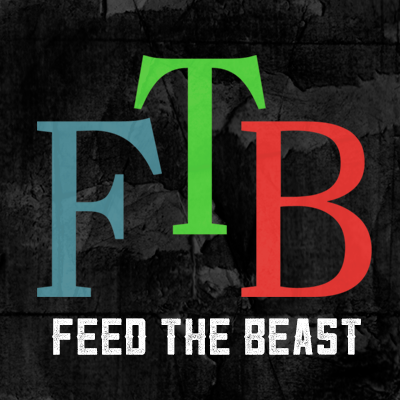 
Wondering what is this "Feed the Beast" thing anyway? It is a heavily modified version of Minecraft that adds advanced technology, crazy agriculture, magic, and more. If you ever wanted to build an enormous glowing energy sphere powered entirely by carrots while you invoke arcane powers fueled rituals that turn starlight in to liquid, you've come to the right place! Head over to https://www.feed-the-beast.com/ and download the launcher! I recommend the "Classic Launcher" still at this point (small text on the front page, under the big obvious stuff), but if you want to give the new app a try, go for it and let us know how it goes!
-Boss Llama
Top
Post Reply
1 post • Page 1 of 1